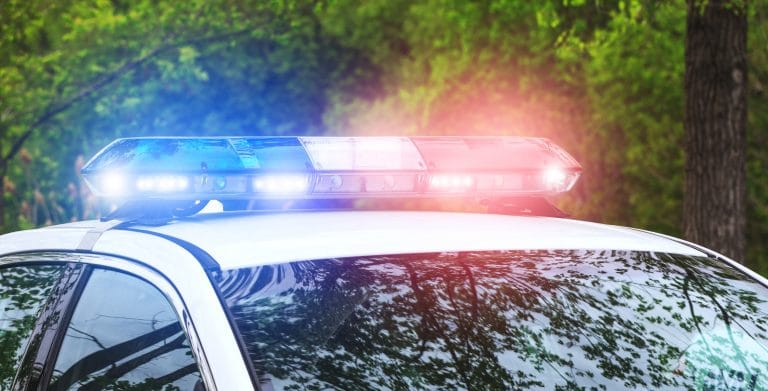 A 47-year-old Lompoc man was killed Monday night after a vehicle pursuit with Vandenberg Space Force Base security personnel ended when he crashed his vehicle just south of Santa Maria.

The pursuit was reported shortly before 10 p.m., when the 47-year-old male driver of a 2017 GMC Denali 2500, who was not identified, fled from Vandenberg security forces heading northbound on Highway 1, according to California Highway Patrol Officer Jason Traughber.

Shortly before the pursuit began, at about 9:30 p.m., personnel from Vandenberg’s 30th Security Forces Squadron observed the Denali driving erratically and attempted to initiate a traffic stop, according to Col. Robert A. Long, Space Launch Delta 30 commander.

The pursuit reached an area just south of the “Y” interchange of highways 1 and 135, where the Denali failed to negotiate a curve in the road, veering right and colliding into milepost marker 36.19.

The GMC continued forward in a northerly direction along the dirt shoulder until it drove off the embankment, becoming airborne and turning midair before landing on its roof along the right-hand shoulder of Highway 135, according to Traughber.

The vehicle slid on its roof until it crashed into a metal guard rail located on the north shoulder of eastbound Highway 135. The driver was declared dead at the scene, according to Traughber. The CHP report indicated the Denali’s driver was not wearing safety equipment.

“The individual fled at a high rate of speed, then unintentionally left the roadway, which resulted in a single accident,” Long said. “Our thoughts and prayers go out to the family of the deceased driver.”

The crash is under investigation by Vandenberg officials and the CHP.