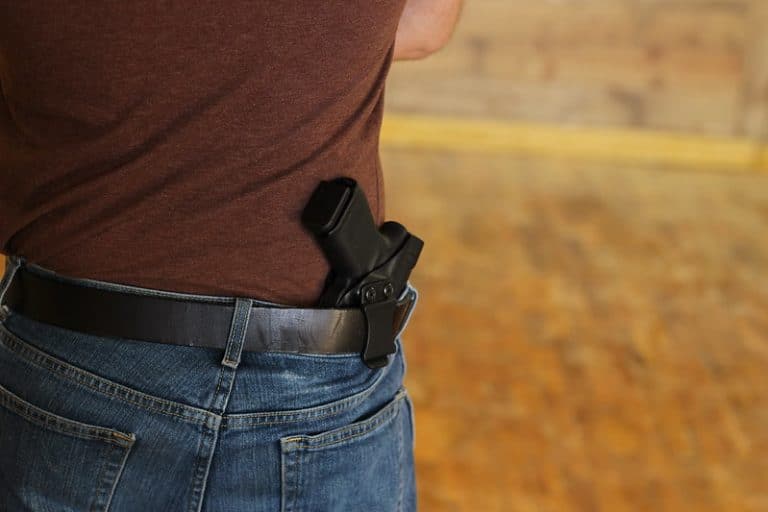 This is a breaking news story. Please check back for updates as more information becomes available.

Abbott’s signature comes nearly three weeks after the Texas legislature passed the permitless “Constitutional carry” bill May 27. The state House approved the final measure in an 82-62 vote, and the Senate approved it the same day with a 17-13 vote. The bill was sent to Abbott’s desk the next day.

The law will enable eligible Texas residents – who are over age 21 and not overwise prohibited by state or federal law from possessing a gun – to carry a firearm, either openly or concealed, without needing a permit or training.

Residents will still be prohibited from carrying handguns while intoxicated, and in schools, polling places, bars, hospitals and nursing homes, sporting events, courts, and in some areas of airports.

Abbott had said he would sign the bill if it passed, yet it’s not clear why he waited nearly three weeks to do so. However, the bill was one of more than 100 bills Abbott signed on Wednesday, indicating that a backlog of bills may have played some role in the delay.

“I support it, and I believe it should reach my desk, and we should have ‘constitutional carry’ in Texas,” Abbott had told Texas radio host Rick Roberts in April.

“This is something that 20 other states have adopted and it’s time for Texas to adopt it, too,” Abbott added at the time.

According to the United States Concealed Carry Association (USCCA), 20 other states already have some form of permitless carry law. Texas is the 21st and largest state to pass such legislation.