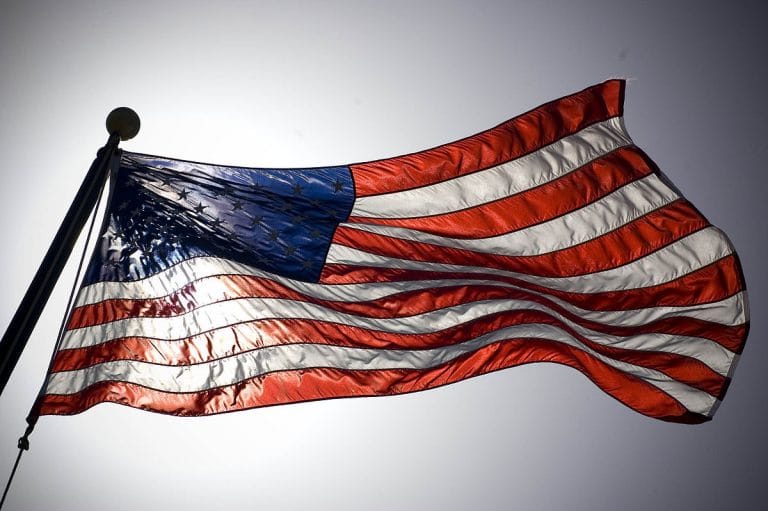 Five of Oregon’s most rural counties voted this week in favor of having local officials consider joining the neighboring state of Idaho, an effort spearheaded by the groups Citizens for Greater Idaho and Move Idaho’s Border, which claim the change would “make both states better.”

According to the outlet, in Grant County, a 1,471 to 895 vote determined that county officials must “meet and discuss relocating Idaho border.”

Lake County voted 1,341 to 463 for the county board of commissioners meetings to take up the “relocation of Idaho border.”

A vote of 3,050 to 2,572 in Malheur County decided that county court meetings must be held regarding “relocation of Oregon-Idaho border.”

In Baker County, commissioners must “meet three times per year to discuss a proposal to include 18 counties, including Baker, as part of Idaho,” after a vote of 3,064 to 2,307.

According to the Citizens for Greater Idaho and Move Oregon’s Border joint organization’s website, the number one reason for the push to relocate is the lack of “American Values” in Oregon.

“Oregon will continue to violate more and more American values and American freedoms because normal rural Americans are outnumbered in Oregon. Not in Idaho,” the website states, adding that “addicts” will be drawn to the state after drug decriminalization law was passed last year.

“Oregon refuses to protect citizens from criminals, rioters, wildfire arsonists, illegals, and the homeless, but then infringes your right to defend your family with firearms.  Idaho enforces the law,” the groups claimed, listing “Law and Order” as their second reason.

The groups also argued that low taxes, safety from wildfires that erupt in Oregon due to forest mismanagement, less regulation, low unemployment, and a “thriving economy” make Idaho a better option for the counties.

“If the United States were governed as a single state, we wouldn’t have the opportunity for state governance to vary according to the culture of a local area. The purpose of having state lines is to allow this variance,” the website asserts. “The Oregon/Idaho border was established 161 years ago and is now outdated. It makes no sense in its current location because it doesn’t match the location of the cultural divide in Oregon. The Oregon/Washington border was updated in 1958. It’s time to move other borders.”

Idaho Gov. Brad Little supports the movement, but recognizes that it will not become a reality quickly, Fox 12 reported.

“I understand why many people want to be Idahoans,” Little said in a statement, according to the outlet. “They’re looking at Idaho fondly because of our strong economy, regulatory atmosphere and our values. Still, the decision to change Idaho and Oregon’s borders would need to go through both states’ legislatures and the U.S. Congress for approval. There’s a lot that needs to happen before the border is within the realm of possibility.”