2 charged with theft, sale of US military technical data over 5 years 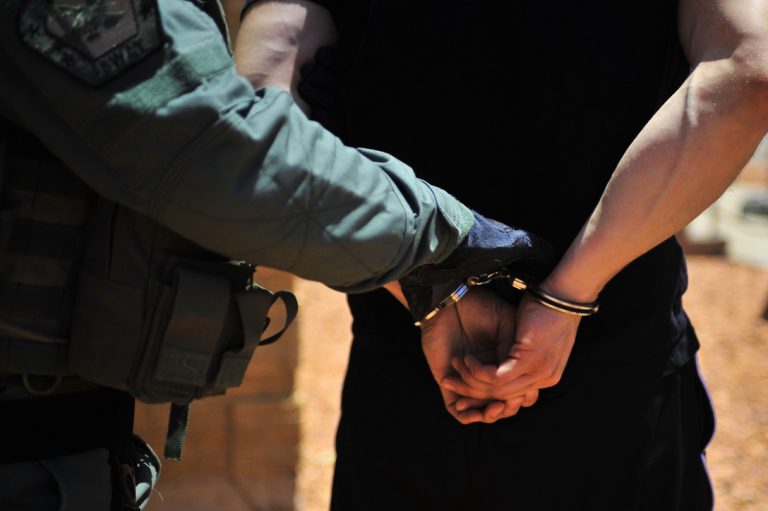 An Orange County man accused of purchasing and reselling military technical data was arrested Wednesday along with a Florida-based Department of Defense employee alleged to have stolen the U.S. Air Force information.

Marc Chavez, 53, of Trabuco Canyon and Sarfraz Yousuf, 43, of Miramar, Florida, have both been charged with a federal count of theft of government property, according to the U.S. Attorney’s Office.

Prosecutors allege that Yousuf, a military contractor and employee of a Miami-based aircraft maintenance company, acquired documents covering the installation, operation, maintenance and handling of Air Force equipment and sold the information to Chavez, who ran LTC Products, a company focused on aerospace data, out of his Orange County home. Chavez, in turn, is accused of reselling the information to his own customers, prosecutors added.

Among the orders cited by prosecutors was one that was reportedly marked “technical data of such military significance that release… may jeopardize an important technological or operational military advantage of the United States.”

If convicted, the two men face up to 10 years in federal prison.

According to court filings, the case involving Chavez and Yousuf is related to an earlier case in which four people were accused of stealing technical drawings and manuals related to military weapon systems and selling the information to Newport Beach-based Newport Aeronautical Sales Corp.

In the course of that investigation, law enforcement officials discovered Air Force technical orders that were allegedly “obtained” by employees from an email account tied to Yousuf.