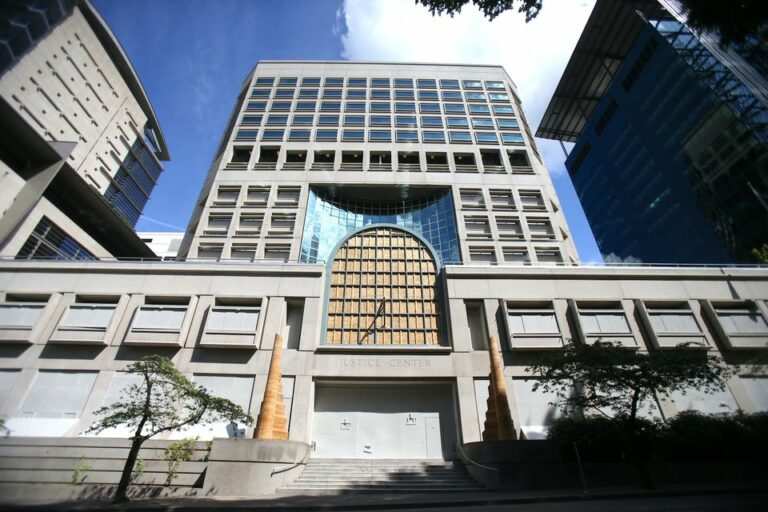 A 21-year-old woman pleaded guilty this week to charges related to a fire set at the Multnomah County Justice Center during a September protest-turned-riot in downtown Portland.

Hannah Karin Lilly was ordered to perform community service and pay $46,000 in restitution for “unlawfully, with intent, aiding and abetting 21-year-old Cyan Bass in damaging the Multnomah County Justice Center,” the county’s District Attorney’s Office said in a statement Thursday.

Bass has pleaded not guilty to a series of charges. His trial is pending.

Lilly, who moved to Portland last year to live with relatives during the pandemic and works as a part-time nanny, received 18 months of probation for one count of first-degree criminal mischief. She also pleaded guilty to a single count of arson in the first degree. She will be sentenced later for the arson charge.

The terms of her probation put restrictions on her right to attend demonstrations.

The acts on the night of Sept. 23, 2020, reportedly grew out of a Portland protest over a Kentucky grand jury’s decision in the death of Breonna Taylor, who in March was killed by police who had entered her Louisville, Kentucky, apartment.