Husband, 86, and wife, 85, dead after being shot at Delaware Veterans Memorial Cemetery

|  Blog  |  Husband, 86, and wife, 85, dead after being shot at Delaware Veterans Memorial Cemetery 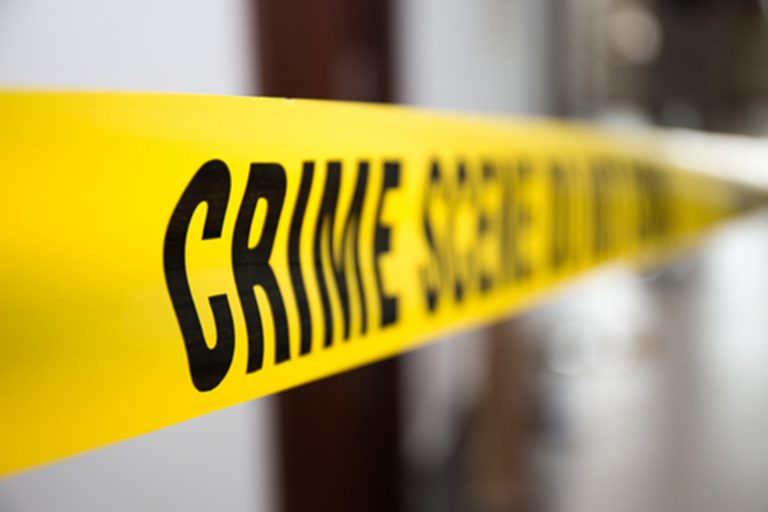 A husband and wife, both in their mid-80s, have died after being shot at a Delaware cemetery on Friday morning.

The 86-year-old man died from his injuries on Saturday at a hospital, state police said Sunday. The woman, 85, was pronounced dead at the scene Friday after a gunman opened fire at the Delaware Veterans Memorial Cemetery in Bear.

The suspected shooter, who authorities identified as 29-year-old Sheldon Francis, was found dead Friday in a nearby wooded area at about 4 p.m. EDT, hours after he took part in a shootout with police.

Authorities have not determined whether Francis, who was from the town of Middletown, died of a self-inflicted gun wound, or if he was struck during the shootout with officers.

An investigation into the shooting is ongoing, officials said.

Officials have not released the identities of the victims, but have said the married couple was from Elkton, Maryland.