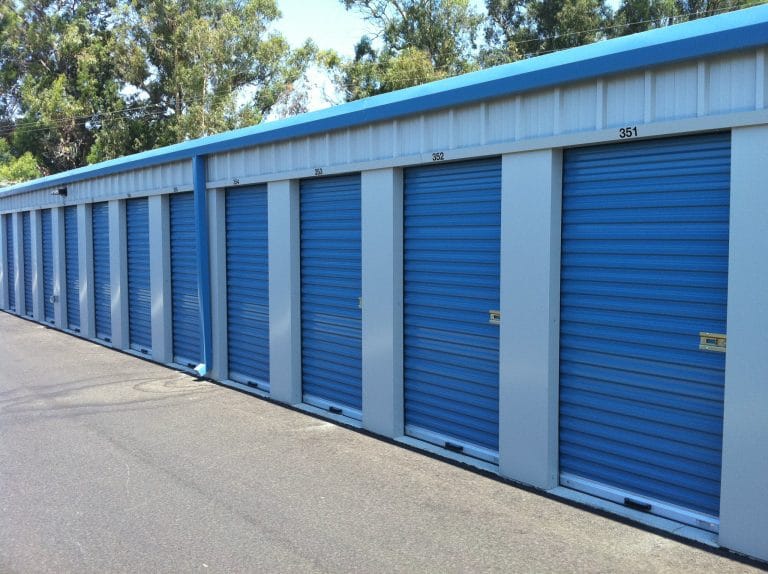 Pictures, books, and World War II memorabilia were just a few of the things Cathy Bryarly lost when a person is alleged to have raided her storage unit in Longmont in October, taking with them irreplaceable items that belonged to Bryarly’s late father, Robert Bryarly.

This week, the Boulder County Sheriff’s Office was able to trace the sale of two of the items, Ka-Bar tactical knives, to Grandpa’s Pawn and Gun shop, 104 Ninth Ave., where they had subsequently been re-sold. Detectives are hoping that the buyer, who will not face charges, will come forward to share information about the purchase.

Bryarly visited her unit at East Point Mini Storage, 12121 Sugarmill Road, in October when she discovered the padlock had been replaced. When she got permission from the property owner to cut the lock, Bryarly said she was bracing for the worst.

“Sure enough there were like five boxes missing,” she said. “I had them labeled. I looked and right away, I could tell that one I was hoping was not stolen was gone.”

A box, labeled Marine memorabilia, was missing. The items inside it belonged to Robert Bryarly, a Marine Corp veteran, who was awarded two purple hearts for his service. Her father, who lived in Longmont, died in June at the age of 96.

Some of the stolen items included vintage books from the 40s and 50s, sand that her father had collected from Guam and Iwo Jima when he was stationed there, a boxed John Wayne “Pacific Marine” action figure, Life magazines and two Ka-Bar knives, among other things. One of the knives was in a display case and the other was a collectible. Bryarly guessed the items were worth roughly $2,000.

The alleged thief also stole items of sentimental value, including dozens of photographs, some of which were the only copy the family had. Bryarly said she fears items like these may be sitting in a garbage can somewhere.

Bryarly said the Ka-Bars, which are considered the official knife of the Marines, were perhaps the biggest loss. Bryarly had planned on giving one to her nephew and said she wishes she had done so before the theft.

All the items, however, had sentimental value that reminded Bryarly and her family of the man who was a father, grandfather and great-grandfather.

“He was the kind of guy that absolutely loved his family,” she said.

Outside of his career with the Marine Corps, Robert Bryarly worked as a mechanical engineer. He was a gun collector and loved to hunt and target shoot. He had many books on weapons, which were among the items taken.

A few months after the theft from East Point Mini Storage, another Longmont resident reported a theft from his unit at Storage West. Mark VanZee, reported to police in February that nearly $30,000 in vintage toys had been taken.

Bryarly, who retired this week from the Boulder County Sheriff’s office after 29 years of service, said she hopes whoever bought the items from Grandpa’s Pawn and Gun shop will reach out to the detective on the case to share any information they may have. She said she would even be willing to reimburse them for what they spent on the knives, in the hopes of getting them back to the rightful owner.

As for whoever may have taken the items, Bryarly said she hopes they’re aware of the pain they’ve caused.

“People who steal things don’t realize how important those things are to the people they steal from,” Bryarly said.

Anyone with information on the case is asked to call Boulder County sheriff’s Detective Connor Pontiakos at 303-441-3379.