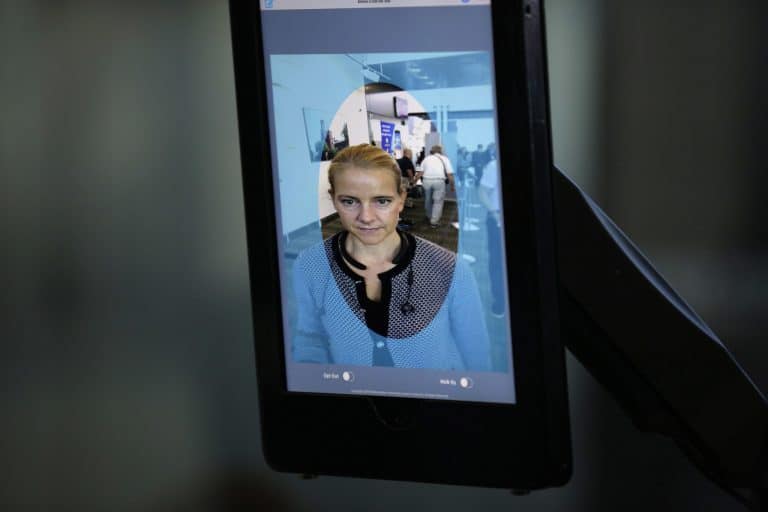 Russia is testing facial-payment technology at supermarkets and could roll it out on a large scale by the middle of the year.

VTB, Russia’s second-largest lender, is testing the technology in the Lenta supermarket chain, the head of the bank’s digital division told Izvestia.

Promsvyazbank, another Russian lender, is holding talks to launch the technology in other supermarket chains next year, the paper said, citing a top manager at the bank.

The technology will enable shoppers who have linked an image of their face to a bank account to pay for goods by posing in front of point-of-sale machines equipped with cameras.

China, which has one of the most advanced mobile-payment systems, has already rolled out facial-recognition technology in many stores.

SnapPay, a Canadian company, announced in October it would offer the payment method in North America.

The popularity of the technology could receive a boost from the novel coronavirus, amid concerns that the virus can be transmitted through cash and cards, Finam analyst Aleksei Kornenev told Izvestia.

However, the use of facial-recognition technology has raised concerns over privacy, especially in countries with authoritarian governments.