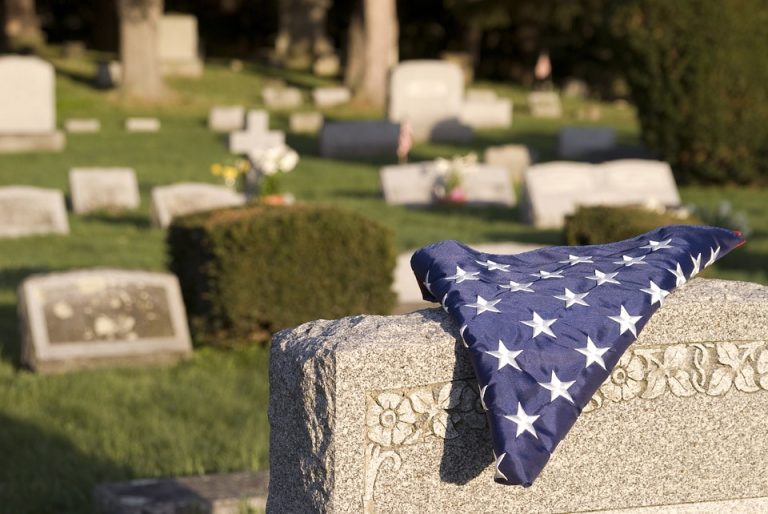 Born on St. Patrick’s Day to John J. and Alice McDermott Mullen in Grays Ferry, Mr. Mullen graduated in 1944 at the top of his class at South Catholic High School, now Neumann Goretti High School. Initially, he aspired to a career in law.

He enlisted in the Army and began serving in September 1944 as a combat infantryman deployed to the Asiatic Pacific Theater, according to his military discharge paper.

He fought on Okinawa and was awarded two service ribbons and two good-conduct medals before being honorably discharged in October 1946. He was honored with a Bronze Star, his family said.

“He told me the war changed him,” said daughter Marianne Harris.

By the time Mr. Mullen enrolled in St. Joseph’s College, now a university, he had changed his mind about pursuing law. In 1950, he graduated with a bachelor’s degree in English. He earned a master’s degree in 1953, also in English, from the University of Pennsylvania.

The semester after graduating, he began teaching English literature at St. Joseph’s and retired in 2001 as a full professor. He served for several years as head of the English Department. He enjoyed the work so much, “I forgot to leave,” he told The Inquirer in 2001.

He was an active member of Phi Beta Kappa and received the 1967 Lindback Award for excellence in teaching. He received an alumni award in 2004 for steadfast loyalty and dedication to the university.

Mr. Mullen taught thousands of day, night, and summer-school students, using literature to deliver lessons about grit, mettle, determination, and perseverance to generations of Philadelphians in a colorful, bombastic style. Some described him as unforgettable.

“A stocky, caustic, debonair war vet and St. Joseph alumnus who had grown up in a mysterious district of South Philadelphia, where Irish-Catholic Republicans not only lived but apparently flourished, Mullen was an expert in Augustan literature. … He knew everything there was to know about Jonathan Swift, Alexander Pope, John Dryden, Samuel Johnson, and all the other acid-tongued misanthropes that thrived in the early 1700s. None of them tolerated fools gladly, and he didn’t have much time for fools himself,” Queenan wrote.

“From that moment on, I wanted to be exactly like John P. Mullen: Suave. Debonair. Aloof. Condescending.”

His daughter Alice E. Mullen, 34, a gifted opera singer, died in 1999 while taking a nap at her King of Prussia home. “She felt music was a thing of beauty that would live forever,” Mr. Mullen was quoted as saying in her Inquirer obituary.

Mr. Mullen was a founding member of Mother of Divine Providence Church in King of Prussia. He also served on the parish council.

Besides his daughter Marianne, he is survived by a son, John P. Jr.; daughters Patricia d’Amico, Kathleen, Michele, and Jeanne Prim; six grandchildren; four great-grandchildren; and three brothers. One of his granddaughters, Shauna Johnson, is an English teacher.

Memorial contributions may be made to St. Joseph’s University, English Department, 5600 City Ave., Philadelphia, Pa. 19131, or to Mother of Divine Providence Church at the address above.