US says level of violence in Afghanistan unacceptable for peace process 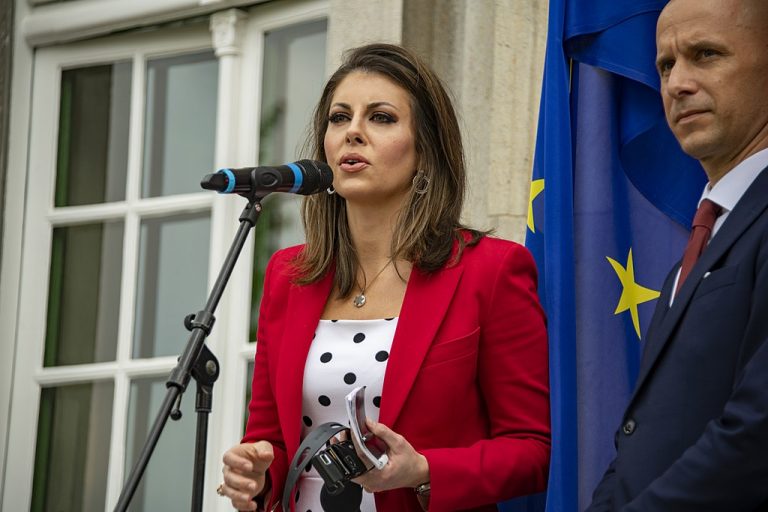 The United States has warned the Taliban on March 10 that the current level of violence by the militants “is unacceptable” to advancing the peace process as the UN Security Council supported a U.S.-led effort to end Afghanistan’s nearly two-decade old war.

“The current high level of violence by the Taliban is unacceptable,” said State Department spokeswoman Morgan Ortagus in a statement on March 10. “We acknowledge the Taliban have taken steps to stop attacks against the [NATO] coalition and in cities. But they are killing too many Afghans in the countryside. This must change. Violence at these levels risks drawing both sides into a vicious cycle, serves no one, and undermines peace.”

Late last month, the United States signed a deal with the Taliban that is meant to pave the way for peace and includes a gradual drawdown of U.S. troops in the volatile country.

Negotiations were supposed to start on March 10 between Afghan government officials and the Taliban but preparations are still under way due to an electoral crisis following the recent presidential election in which the two main rivals claimed victory.

Talks were also delayed because the militants demanded a prisoner release.

“I urge the two sides to sit down immediately for talks on this issue in Doha, Qatar to work out the details,” Zalmay Khalilzad, the special U.S. envoy to Afghanistan, said on Twitter.

A rocket attack that day aimed at the presidential palace marred one of the ceremonies.

Ghani, according to the State Department, has stated he is consulting with Abdullah “and other Afghan leaders and will announce an inclusive [negotiating] team in the coming few days,” the statement said.

The Afghan presidential office announced on March 10 that the government will start to gradually release 5,000 Taliban prisoners starting this week if the Islamic militants significantly reduce violence.

The government will “release 1,500 Taliban prisoners as a gesture of goodwill” starting on March 14, with another 3,500 to be freed after negotiations begin, Afghan presidential spokesman Sediq Sediqqi said on Twitter.

Earlier on March 10 at the UN, former U.S. Secretary of State Hillary Clinton frowned upon the U.S. deal with the Taliban, saying: “It is difficult to have an agreement when you leave out the government of the country that you are expecting to uphold and live under that agreement.”

The UN Security Council resolution released the same day stressed the importance of including women, youth, and minorities in the peace process.