Retired NYPD cop dies by suicide, second current or former officer to take his life in less than a week 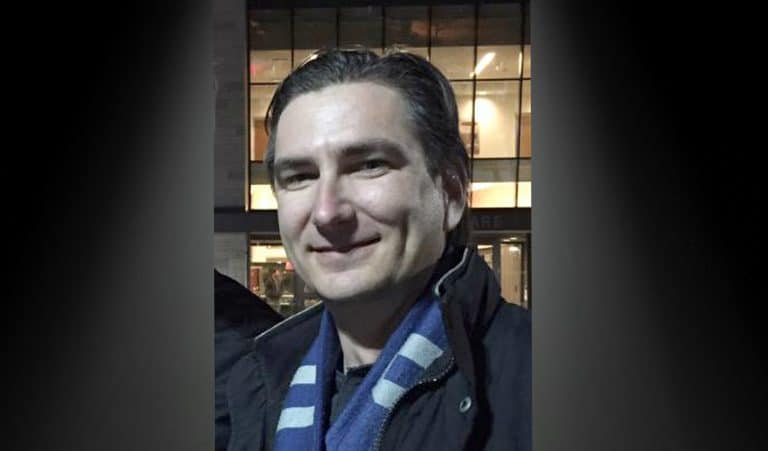 A retired NYPD police officer who died by suicide on Long Island last week was the second active or former city cop to take his own life in a span of four days, the Daily News has learned.

Daniel Shirreffs, 46, hanged himself inside his home in Seaford on Thursday, sources with knowledge of the case said.

Shirreffs retired from the NYPD last year, sources said. He had served the department for 23 years and was last assigned to the NYPD Driver Education and Training Unit, which is headquartered at Floyd Bennett Field in Brooklyn.

Neither the NYPD nor the Nassau County Police Department returned requests for comment. A funeral service for Shirreff is set for next week in Farmingdale, L.I.

Word of his death surfaced as a funeral was held in West Babylon, L.I. for NYPD Detective Paul Federico, who died by suicide on Monday.

Federico, who lost a kidney to a 9/11-related illness and had recently been assigned to the police commissioner’s liaison office, hanged himself in his mother’s home in Middle Village, Queens, cops said.

The detective had recently been stripped of his gun and shield, the NYPD said.

“He had attempted to get help, [for] his medical conditions and [for] other issues, personal issues that he was having,” NYPD Chief of Department Terence Monahan said in an interview Tuesday.

Federico’s suicide is the first of the year involving an active-duty NYPD officer.

Last year, 10 active NYPD cops killed themselves, about twice the number in a typical year. Police responded with a series of measures, including training 227 peer support officers to help troubled cops in times of crisis.

In October, the department partnered with New York-Presbyterian Hospital to form Finest Care, which connects despondent cops with psychologists or psychiatrists. To date, 92 cops have sought help.

The department is creating a team of psychologists, one for each borough, who will provide one-on-one support for troubled cops, officials said.