Geneva Polsfuss, who served as WWII codebreaker, dies at 96 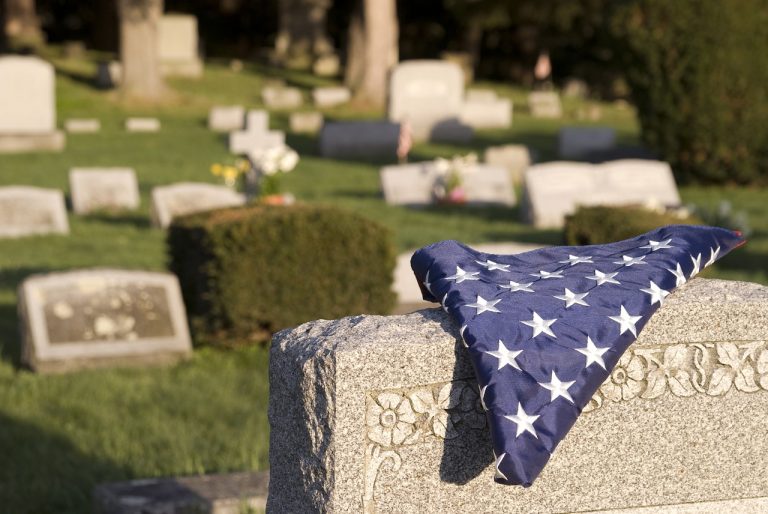 Geneva Polsfuss would never talk about her work as a World War II code breaker. All her family could ferret out was that she worked deciphering encrypted Japanese military messages and lived in a Washington, D.C., boardinghouse.

Polsfuss, then Geneva Langert, was one of more than 10,000 women who flocked to the capital during the war to serve as code breakers, an era chronicled in the 2017 New York Times bestseller “Code Girls: The Untold Story of the American Women Code Breakers of World War II.”

The rest of his mother’s life was an open book, Mark said, brimming with family, friends and a deep Christian faith.

Polsfuss died Jan. 9 at the Little Hospice in Edina following a fall. She was 96.

Ethel Geneva Langert was born in 1923 in Glendale, Calif. When she was an infant, the family moved to Minneapolis. Her father was a traveling salesman. Mark said his mother, who always went by the name Geneva, liked to accompany her father on his trips around the Upper Midwest.

Her mother took in sewing to pay for her daughter’s dance lessons, and she danced for years and had a stint as a professional.

As a student at Roosevelt High School, Langert met a handsome, gentle Macalester College student named Lyle Polsfuss. When Lyle was stationed in Newport News, Va., as a captain in the U.S. Army, she found a job in Washington to be near him.

The couple returned to Minnesota after the war, married and settled in Le Sueur, the home of vegetable canner Green Giant Co. Lyle worked in the company’s marketing and advertising department. Geneva liked to call herself “the household executive.” They raised four children.

Mark recalled a loving, small-town childhood with the family active in the Lutheran Church. His charismatic mother was always taking them to tour a factory or museum or see a play. She followed sports and bowled in a league, did calligraphy and loved to cook and entertain.

For a few years she ran a dance studio for children in the basement of the house.

The famous cook James Beard once came to the house for a party in the 1960s, he said, when Beard was under contract with Green Giant to create some recipes. “She brought him into the kitchen and said: ‘I can never get my bread to rise properly. Tell me what corner to put it in.’ He walked around the kitchen and he said, ‘Right here.’?”

The family later moved to Edina after Green Giant moved its executive offices to Minneapolis.

In 1967 came a life-changing moment, the family said. Polsfuss became a born-again Christian after becoming inspired during a luncheon hosted by the Christian Women’s Clubs of America.

Not long after Lyle died of leukemia in 1974, Polsfuss split her time between Palm Beach Gardens, Fla., and the family cabin on Clearwater Lake near Brainerd. She remarried in 1980 to Roy Cannon, who died just 18 months later.

Eventually, Polsfuss moved to a condo in Bloomington until she moved last year to Augustana Assisted Care Living in Apple Valley.

Along with her son Mark, Polsfuss is survived by her brother, Eddie Langert of Kansas City and Tampa; her children, Craig Polsfuss of Apple Valley, Barbara Lee Polsfuss of Mesquite, Nev., and Stephen Polsfuss of Bloomington; five grandchildren and four great-grandchildren.

Services have been held.