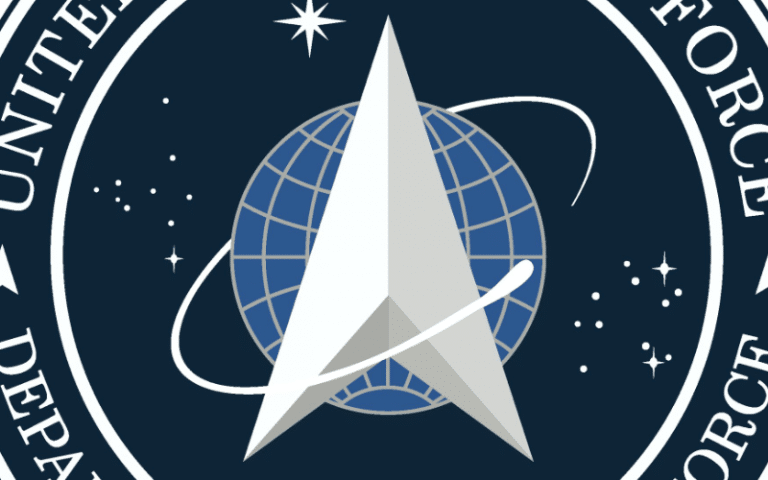 Both Patrick Air Force Base and Cape Canaveral Air Force Station in Brevard County will be changing their names to reflect their recent change in status as designated Space Force facilities.

Patrick Air Force Base located between Satellite Beach and Cocoa Beach is home to the 45th Space Wing that supports launches from Cape Canaveral AFS and Kennedy Space Center.

The name shift will come within the next 30 days, according to 45h Space Wing Commander Brig. Gen. Douglas Schiess, who said, “The names of the two bases will change. When that happens, we believe we’ll probably be one of the first, if not the first, bases to do that.”

The new names would change to Patrick Space Force Base and Cape Canaveral Space Force Station.

They were singled out with some other Air Force bases around the nation as part of the December creation of the Space Force, which became a reality when President Donald Trump signed into law the 2020 National Defense Authorization Act.

The airmen of the 45th are now among the 16,000 active-duty military and civilian members of the Space Force. They were remaining dressed in Air Force uniforms with Air Force logos, but earlier announcements said that would shift within 18 months of the creation of the Space Force.