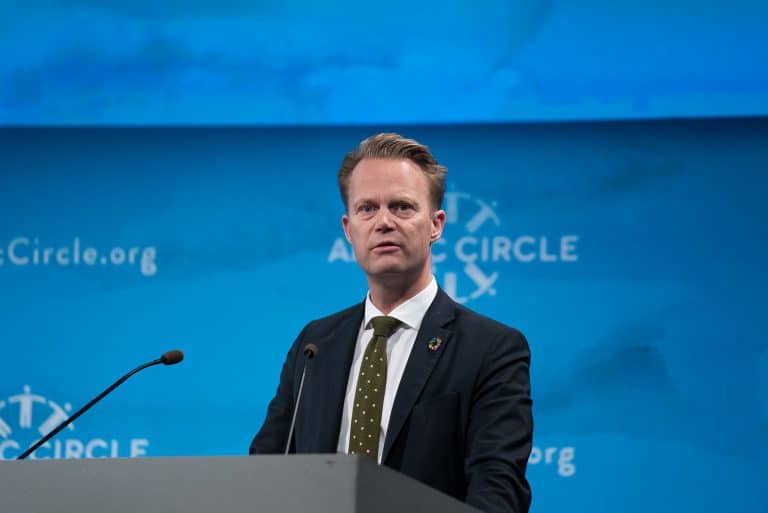 The Danish Security and Intelligence Service (PET) says it has arrested and charged three members of an Iranian secessionist movement on suspicion of spying for Saudi Arabia in Denmark.

Three members of the Arab Struggle Movement for the Liberation of Ahwaz (ASMLA), a group seeking a separate state for ethnic Arabs in Iran’s southwestern province of Khuzestan, carried out espionage activities from 2012 to 2018, PET said in a statement on February 3.

It said the three individuals “collected information about individuals in Denmark and abroad and passed on this information to a Saudi intelligence service,” among other things.

A pretrial detention hearing is due on February 4.

“This is a very serious case, where Saudi Arabia and Iran have brought their rivalry to Denmark,” PET head Finn Borch Andersen said.

Danish Foreign Minister Jeppe Kofod said he had summoned the Saudi ambassador for talks earlier in the day, and instructed Danish diplomats in Riyadh to deliver his objections to Saudi authorities.

“We have reacted firmly. We wish to make clarify that this is completely unacceptable,” Kofod told reporters.

Andersen said the case is linked to a 2018 police operation over an alleged Iranian plot to kill one or more opponents of the Iranian government.

PET requested the arrest in absentia of an Iranian intelligence officer linked to the plot, he said.

An Iranian-born Norwegian national remains in Danish custody over the 2018 plot, with which Tehran has denied any connection.

Iran considers the group to be a terrorist organization and blames it for a September 2018 attack on a military parade that killed at least 25 people in Khuzestan’s capital, Ahvaz.