US official: Trump to expand travel ban to 6 more countries 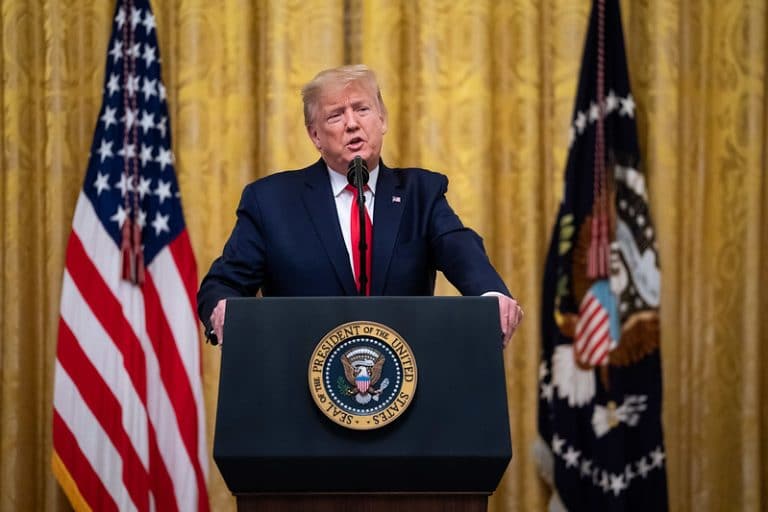 U.S. President Donald Trump will issue an expanded version of his travel ban on January 31, a U.S. official said, a decision that could impact thousands of immigrants.

The issuance of visas that can lead to permanent residency for nationals of Eritrea, Kyrgyzstan, Myanmar, Nigeria, Sudan, and Tanzania will be suspended, acting Homeland Security Secretary Chad Wolf said during a call with reporters on January 31.

It is not a total travel ban, unlike Trump’s earlier effort that generated outrage around the world for unfairly targeting Muslims.

Wolf said the six countries failed to meet U.S. security and information-sharing standards, which prompted the new restrictions. The issues mentioned by Wolf ranged from subpar passport technology to a failure to adequately exchange information on terrorism suspects and criminals.

“These countries, for the most part, want to be helpful,” Wolf said, “but for a variety of different reasons simply failed to meet those minimum requirements that we laid out.”

Belarus, which had been considered for inclusion in the expanded travel ban, took measures to correct deficiencies lately and will not face visa restrictions, Wolf said.

The original travel ban — issued during Trump’s first week in office in January 2017 — barred nearly all immigrants and travelers from seven Muslim-majority nations. The policy was revised amid court challenges, but the U.S. Supreme Court ultimately upheld it in June 2018.

Wolf said those restrictions will remain in place.

Immigration crackdown is a central topic of Trump’s 2020 reelection campaign.

In 2015, during Trump’s campaign for president, he called for “a total and complete shutdown of Muslims entering the United States.”