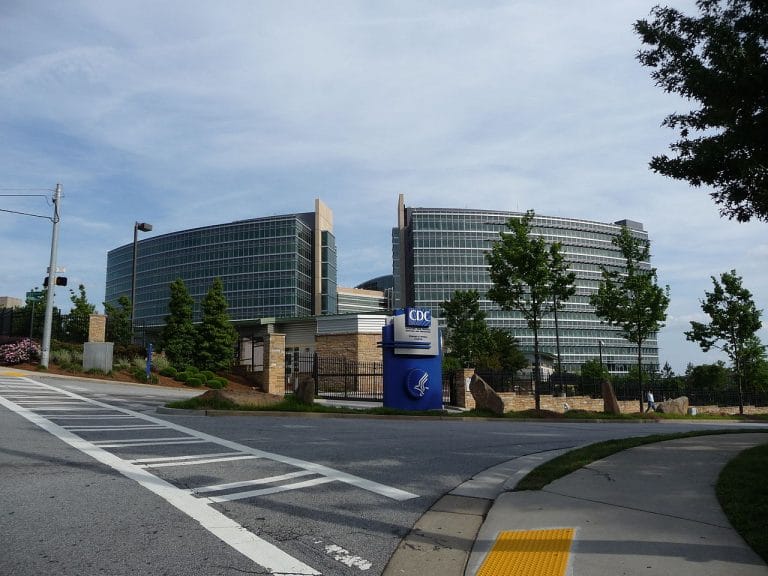 Hundreds of American diplomatic workers and their families airlifted from China’s coronavirus zone are being monitored for symptoms at a Southern California military base Wednesday as local and federal health officials sought to reassure the public the risk of the virus’ spread remained low.

“We think we can do a full evaluation in three days,” Christopher Braden, a Centers for Disease Control and Prevention deputy director, told reporters at a late-morning news briefing in Riverside, saying the evacuees will ultimately be allowed to travel to their destinations.

The plane, with 201 people aboard, was redirected from Ontario International Airport 30 miles southeast to March Air Reserve Base in Riverside. The California flight inbound from Alaska where pilots stopped to refuel was due to land at Ontario before authorities changed plans late Tuesday. The flight landed at March just after 8 a.m., said local health officials.

The evacuees were plucked from Wuhan, China, the megalopolis of 11 million people and center of the 2019 novel coronavirus that has since claimed more than 100 lives, infected thousands more and alerted health officials worldwide.

“This infection that is happening in China is a concern for everybody. To put this in context, coronavirus is spreading rapidly, we think, in China. We think that it is appropriate that citizens who are in the epicenter of that outbreak in Wuhan are repatriated for their own safety,” Braden said.

Braden would not say where the State Department evacuees live, but said all are U.S. citizens and the group included children from toddlers to teens.

“There are family units coming back,” Braden said.

Passengers, mostly U.S. State Department employees and their families, will be monitored at the air base for at least 72 hours, but the base is able to house for the entire 14-day incubation period, said Cameron Kaiser, Riverside County Public Health Officer.

The group has been cordoned off from other areas of the base and are barred from contact with March personnel. Federal marshals have also been assigned to watch over the group, said Capt. Nancy Knight, the CDC officer leading the monitoring mission.

Kaiser sought to answer local concerns about the flight, saying people and plans were in place to keep the Riverside community safe.

“There’s a lot of concern about this flight landing. People have reasonably asked, ‘Why?’ They’re scared, you’re scared. We understand that. There’s a lot about this virus that we don’t know. But we also have to keep in mind that these folks need to come home,” Kaiser told reporters. “We’ve got a good perimeter out there to make sure the public and those individuals stay safe. These people have done their job. It’s time for us to do ours.”

Following the three-day monitoring period in Southern California, CDC officials will notify health officials in passengers’ home states who will continue to actively monitor their conditions for any changes.

“We are going to monitor them for the full incubation period,” Braden said. “If they want to go to their home state, then we will talk with health officials in those states and towns to continue (to monitor) their incubation period.”

The Riverside stop represented just the latest round of intensive health screenings that began in Wuhan, CDC officials explained Wednesday.

The screening process began before the evacuees boarded in China. First, they were screened at the airport by China officials. U.S. State Department physicians then conducted a second screening before joining the passengers for the marathon 21-hour flight to Anchorage.

One person in China who had a fever was not allowed to board the flight, said CDC officials in Riverside.

At Anchorage on Tuesday, the plane was met by a CDC quarantine team that boarded the flight, left the jet with the passengers and screened them once again for symptoms of fever and cough.

Health officials also questioned evacuees about whether they were exposed to the virus or living with someone who was and whether there were health care workers aboard who could have been exposed.

“No individuals indicated they were under high risk” in Anchorage, Knight said. “We’re reassessing that now.”

Meantime, as cases grow and concerns mount, health officials in San Diego County are keeping close watch on a potential coronavirus case there.