Lunar New Year 2020: When it is, who celebrates it and why this is the Year of the Rat 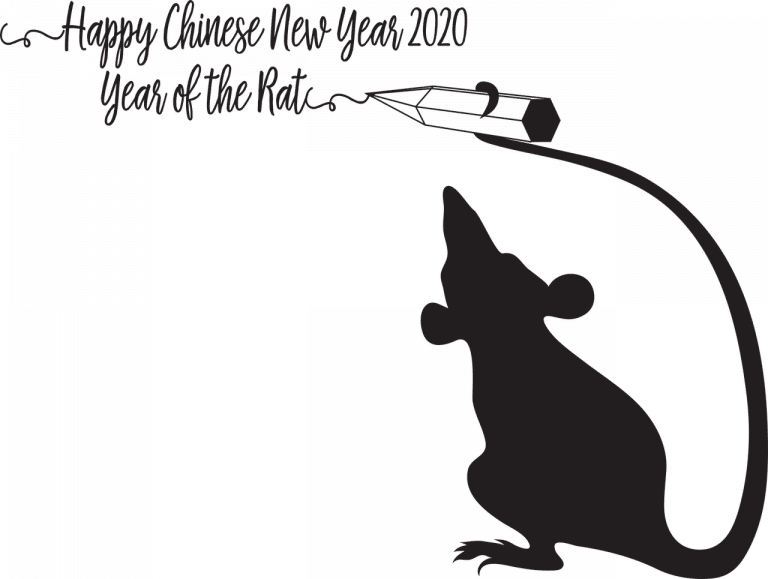 The Lunar New Year will arrive on Saturday, Jan. 25, 2020 (1/25/2020), marking the beginning of the lunar calendar and the “Year of the Rat” in the Chinese zodiac cycle. So get ready to see some people wearing a lot of red, shooting off fireworks and honoring a certain type of rodent.

The annual festival, celebrated by millions of people around the world, is also known by other names, including the Chinese New Year, Spring Festival, Seollal and Tet Nguyen Dan. Regardless of the name, the Lunar New Year is one of the most important festivals for many people of Asian heritage.

Here are some facts, superstitions and commonly asked questions about the Lunar New Year.

Does the date of the Lunar New Year always change?

Is the Lunar New Year the same thing as the Chinese New Year?

Lunar New Year is the generally accepted name of the festival because it’s celebrated by people in a number of different countries. But many people call it the Chinese New Year, and some know it as the Spring Festival — even though it falls in winter in the United States and other parts of the northern hemisphere.

Which parts of the world celebrate the Lunar New Year?

Many Asian countries celebrate the Lunar New Year, and experts say about one-fifth of the world’s population celebrates this annual festival.

Many people in the United States, as well as Australia, Canada and the United Kingdom, celebrate the festival. However, in these countries it is not observed as a public holiday.

How is the Lunar New Year celebrated?

Some common elements among the celebrations by different cultures include gift giving, spending time with family and friends and — not surprisingly — food.

The Lunar New Year is one of the most important festivals for the Chinese, and the primary color is red. That’s why it is common to see many red decorations this time of year, and why red envelopes get passed around — a tradition used to pass along good luck, and money, to the receiver.

Koreans celebrate the holiday, known as Seollal, by also paying tribute to their ancestors. In Vietnam, Tet Nguyen Dan celebrations can last up to seven days and involve ancestral rituals and paying off as much debt as possible.

Here in the western part of the world, Asian communities typically mark the Lunar New Year with parades, feasts and and fireworks displays. You can check out some family-friendly events in the New Jersey region.

Is it bad luck to wash your hair?

According to Chinese superstition, washing or cutting your hair at the start of the Lunar New Year is bad luck. That’s what the Farmers’ Almanac says.

The Almanac also lists a bunch of other superstitions and traditions, including setting off fireworks on the eve of the Lunar New Year — which is intended to “scare away evil spirits while sending out the old year and welcoming the new one.”

What animal sign does 2020 fall under in the Chinese zodiac?

The next time this pesky rodent will be honored will be in 2032.

Why would anyone honor a rat?

“Though people consider the rat not adorable, and it even makes its way into derogatory languages, it ranks first on the Chinese zodiac signs,” the Travel China Guide notes. “It has characteristics of an animal with spirit, wit, alertness, delicacy, flexibility and vitality.”