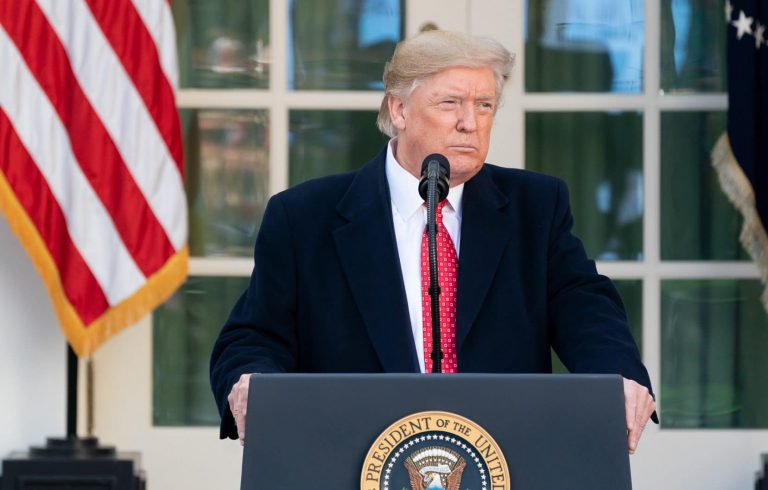 A senior U.S. diplomat has called an Iranian lawmaker’s offer of a reward to anyone who killed U.S. President Donald Trump “ridiculous,” saying it pointed to the “terrorist underpinnings” of Iran’s establishment.

Robert Wood, the U.S. permanent representative to the Conference on Disarmament, made the comments on January 21 after lawmaker Ahmad Hamzeh announced the $3-million reward to avenge the assassination of a top military commander earlier this month.

“On behalf of the people of Kerman Province, we will pay a $3-million reward in cash to whoever kills Trump,” Hamzeh told the 290-seat parliament, according to the semiofficial news agency ISNA.

Hamzeh, a little-known member of the Majlis, represents Kahnouj county near the southeastern city of Kerman — the hometown and final resting place of Soleimani.

He did not say who would pay the bounty offer or whether the reward had any official backing from Iran’s clerical rulers.

Speaking to reporters in Geneva, Wood said the reward is “just ridiculous but it gives you a sense of the terrorist underpinnings of that regime and that regime needs to change its behavior.”