TSA sets record for most guns caught at airport checkpoints 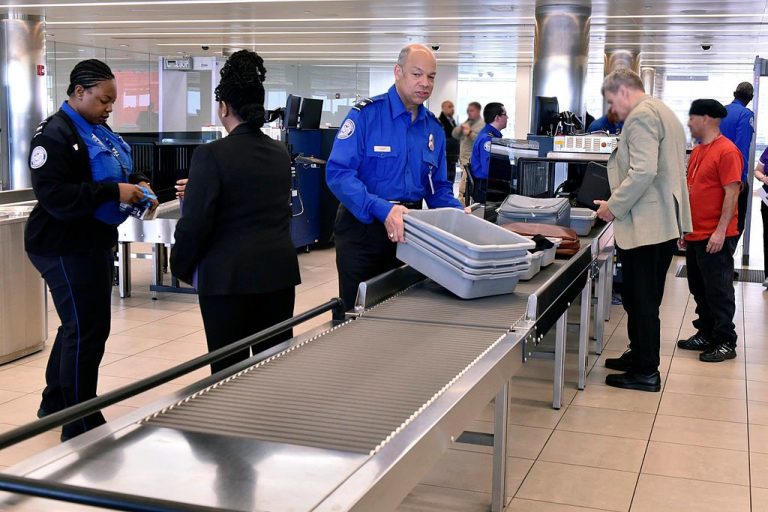 TSA officers discovered and confiscated 4,432 firearms in carry-on bags or on passengers at checkpoints across the country in 2019. That averaged to about 12.1 firearms per day, or about a 5 percent increase nationally in firearm discoveries from 2018, when 4,239 firearms were discovered.

Eighty-seven percent of firearms detected at checkpoints in 2019 were loaded, officials said.

“The continued increase in the number of firearms that travelers bring to airport checkpoints is deeply troubling,” TSA Administrator David Pekoske said. “There is a proper way to travel safely with a firearm. First and foremost, it should be unloaded. Then it should be packed in a hard-sided locked case, taken to the airline check-in counter to be declared, and checked.”

Firearms were caught at 278 airport checkpoints nationwide in 2019.