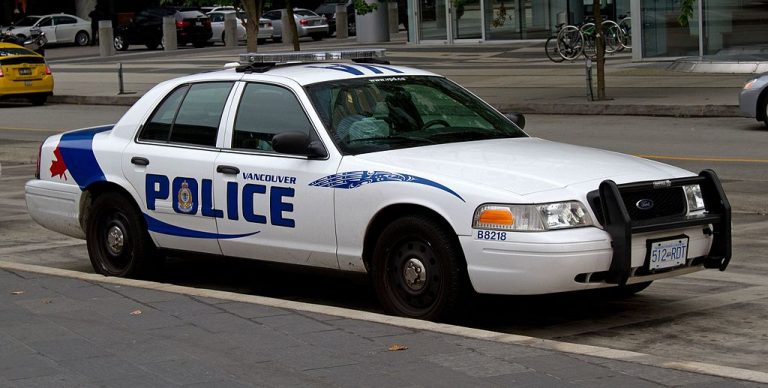 Records show Dominguez was arrested this week and appeared Wednesday in Clark County Superior Court. He is scheduled to be arraigned Jan. 15 and is no longer in custody.

Salazar was booked Thursday into the Clark County jail, and no hearing appeared to be scheduled yet, according to court records.

The beatdown unfolded Nov. 30 after the two men entered Discount Tobacco & Beverages on Northeast Highway 99 with a 12-inch bong, swiped a second water pipe from the head shop and took off, a probable cause affidavit alleges.

Kazen, the clerk, ran after Dominguez and Salazar but was clobbered over the head in the parking lot with the foot-long bong, the injured man told sheriff’s deputies. He also said the men punched him and stomped him on the ground, according to records.

The bandits then shattered the makeshift weapon in the street and fled with the stolen bong, valued at about $100, court records show. The head shop clerk was hospitalized.

“Mr. Kazem informed me that he has never been robbed or had anything like this ever happen, even after having been an interpreter for the US military in Afghanistan for two and a half years, in combat,” Detective Eric Swenson wrote in the affidavit.

Over the next three weeks, investigators worked to identify the suspects, who had been employed by various moving companies in Portland, records show. Prosecutors filed charges Dec. 23.