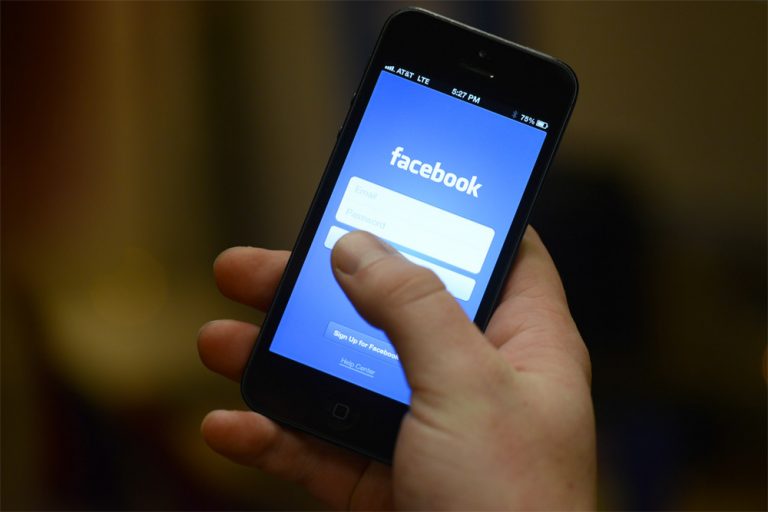 Just hours after news broke about the U.S. airstrike in Iraq that killed Iran’s top military commander, an Oakland Park man went on Facebook Live saying President Donald Trump “killed my leader” and threatened to blow up Broward County if he couldn’t find the president.

The video was posted by Chancy Devonte Lump, 26, about 9 p.m. Friday after the world learned about the targeted killing of Qasem Soleimani, the commander of Iran’s elite Quds Force, according to a Broward Sheriff’s Office arrest report.

The video showed Lump wearing a towel wrapped around his head, to resemble a turban, and white makeup concealing part of his face, with Middle Eastern-style music playing in the background, the report said.

“Please tell me where is Donald Trump. I need to find the Donald and if I don’t find him I have to blow up Broward County,” the report quotes Lump as saying. “Don’t play with me. I have an AK-47. I have it right here.”

Then, Lump holds up what appears to be a loaded AK-47 magazine.

A viewer reported the video to Facebook which reported it to the Secret Service and the Broward Sheriff’s Threat Management Unit.

Investigators met up with Lump as he drove into the parking lot of his apartment in the 500 block of Northeast 34th Court.

During questioning, Lump said the video was uploaded from his cellphone and was meant to be a joke. He admitted it could have been construed as a threat against the president and Broward County, but said he had no intention of going through with the implied threats, the arrest report stated.

Agents also found the magazine of ammunition in Lump’s apartment and arrested him.

Lump, listed on his arrest report as an employee of a security company, is charged with making a false bomb threat.

During his initial court appearance Sunday, Broward Judge Susan Alspector set Lump’s bond at $100,000 saying about the charge, “It’s super-serious, I don’t know what motivates someone to do that.”

Lump’s attorney, Lance Garrett, had a court hearing scheduled for Thursday — seeking to have his client’s bond amount reduced.