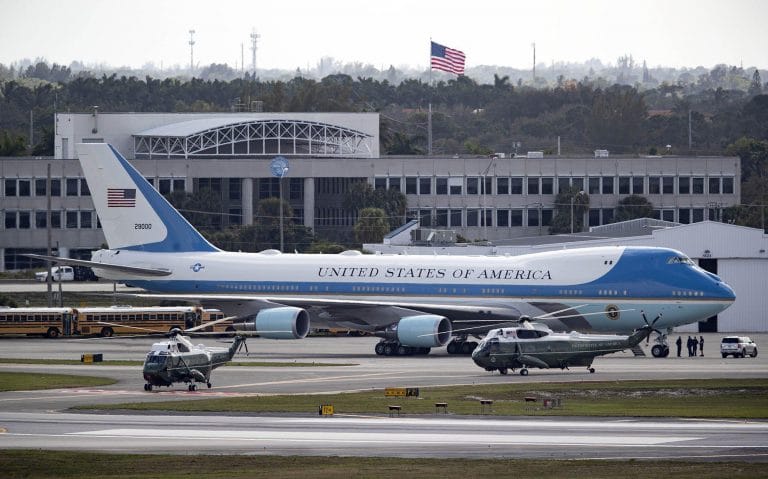 A 37-year-old Naples man, who was dishonorably discharged from the U.S. Marine Corps and subsequently required to register as a sex offender, was arrested after federal officials say he lied to get past presidential security checkpoints at Palm Beach International Airport about an hour before President Donald Trump was set to depart. 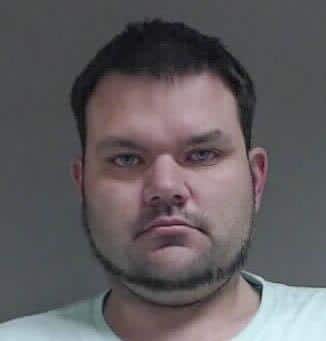 Each time, Magnan identified himself as a member of the Marine Corps helicopter squadron, presenting deputies with credentials with Marine Corps seals, the complaint said.

After gaining access to the grounds at Atlantic Aviation, another sheriff’s deputy asked to see Magnan’s credentials and recognized he wasn’t wearing a Marine Corps uniform, which is typical attire for presidential travel, according to court records. The deputy contacted a real member of the helicopter squadron who said Magnan’s credentials were fake “based on numerous factors.” 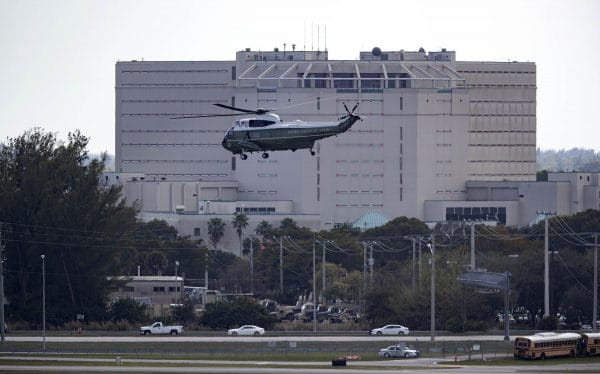 Marine One takes off from Palm Beach International Airport to pick up President Trump at Mar-A-Lago on Monday, February 18, 2019. [ALLEN EYESTONE/palmbeachpost.com/TNS)

Magnan then told law enforcement that he was a retired member of the squadron. Yet a search in the FBI crime database revealed that Magnan was actually dishonorably discharged after a Court Martial conviction for “serious offenses,” the complaint said.

At that point, the complaint said Magnan was detained and read his Miranda rights. Charged with “false personation of an officer or employee of the United States,” Magnan faces up to three years in prison and a fine of $250,000. He was bonded out of jail on Monday.

According to a 2011 court opinion, Magnan held parties at his off-base residence and provided alcohol to underage individuals. During a military court trial, three lance corporals testified that after falling asleep at Magnan’s house or at a hotel room after the Marine Corps Ball, they woke up to either find their pants had been removed or Magnan was sexually assaulting them, according to the opinion. Among his convictions were one count of abusive sexual conduct, one count of wrongful sexual contact, one count of forcible sodomy and three counts of assault. 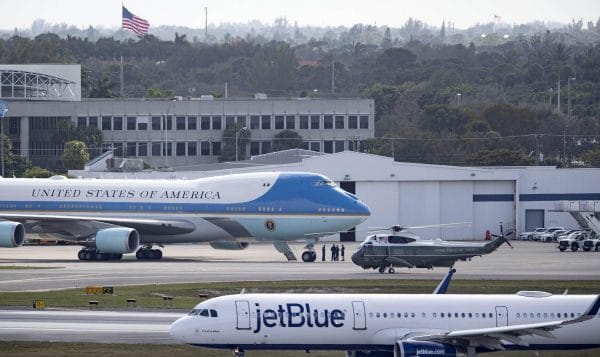 Marine One taxis past Air Force One at Palm Beach International Airport on Monday, February 18, 2019. Marine One picked up President Donald Trump at Mar-A-Lago and transported him to Miami for a speech at FIU. [ALLEN EYESTONE/palmbeachpost.com/TNS)

As a result of these offenses, Magnan has also been a registered sex offender since 2010.

This incident comes less than a month after a Chinese woman was arrested for walking onto the Mar-a-Lago property after security told her to leave. Also, in November, another Chinese national, Yujing Zhang, 33, was ordered deported after being convicted on charges of trying to lie her way into Mar-a-Lago last March.