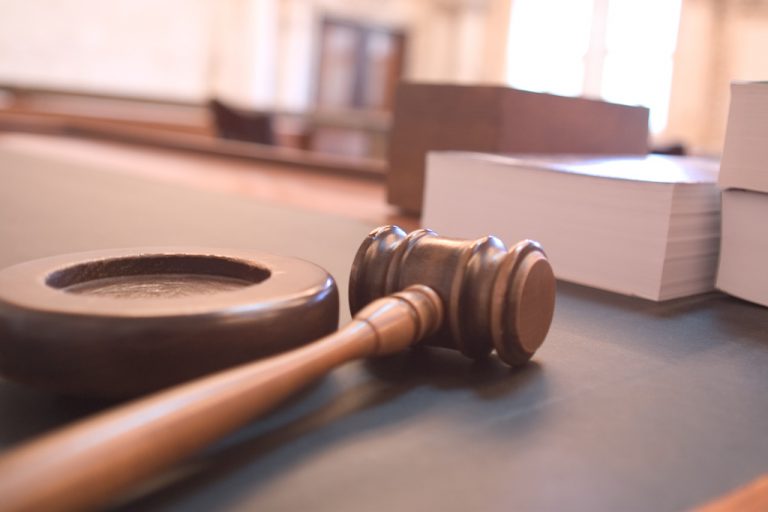 The trial of Brandon Lee Craft, 25, who is accused of murdering disabled Army veteran Adam Petzack in 2016 and stealing his military benefits, is set to begin on Tuesday, Nov. 12, after a series of delays.

Craft’s trial in Great Falls, Montana, was originally scheduled to begin on Nov. 5, 2018, but was postponed when a new witness came forward, which created a conflict of interest for one of Craft’s attorneys,  The Great Falls Tribune reported.

A jury selected the rescheduled trial for May 2019, but was delayed once more when an anonymous letter sent to Judge Elizabeth Best’s office less than a week before the trial claimed Craft’s ex-wife, Katelyn, had confessed to the murders to three witnesses.

Again, the trial was postponed because of the high-risk pregnancy of Katelyn Craft, and attorneys wanted time to investigate the anonymous letter.

Brandon Craft is accused of killing Petzack and burying him on the property where they both lived. In addition to the 2016 homicide charge, he was accused of stealing Petzack’s military benefits.

Katelyn Craft is set to testify against Brandon Craft as a plea charge she agreed to in September 2018. Katelyn Craft, who was arrested in August 2016, is accused by prosecutors of attempting to influence witnesses testimony since he has been in jail.

Court documents reveal that Petzack’s bank account had a “regular pattern of usage” until February 6, 2016, after which, the regular activity stopped, but there were several suspicious transactions.

Those suspicious transactions included Square credit-card processing service charges of thousands of dollars and an ATM withdrawal that was denied because the PIN number was wrong.

When Brandon was linked to the potential transactions, he was called into the Great Falls Police Department for an interview. When he was told that they wanted to talk to him about Petzack, his voice was reportedly “quivering,” as if he was nervous.

“I don’t know if it’s unusual,” Racki said. “For whatever reason, we had kind of a pickup in homicides about a year ago is why they’re all coming at the same time.”