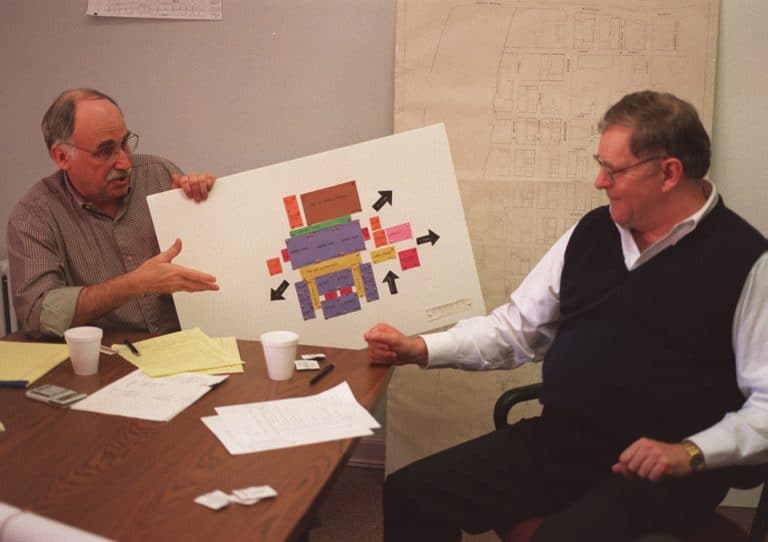 Gov. Gretchen Whitmer has ordered U.S. and Michigan flags within the State Capitol Complex and on all public buildings and grounds throughout the state be lowered to half-staff on Tuesday, Nov. 12, in honor of former Congressman J. Bob Traxler.

Traxler, a Bay County native and U.S. Army veteran who friends say was a caring and successful legislator at the state and federal level, died on Oct. 30 at the age of 88. 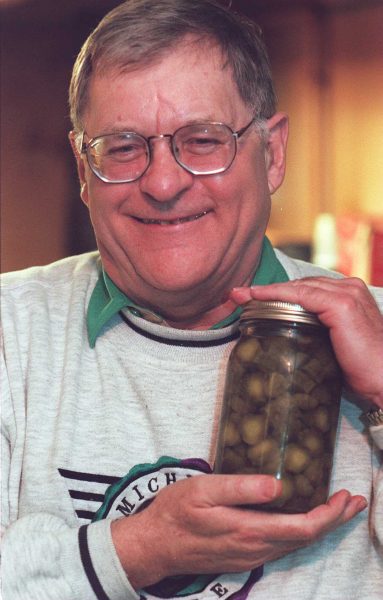 Former U.S. Congressman J. Bob Traxler and his third place entry. Traxler said ” onward and upward ” when asked how he would finish in the next contest. (MLive.com/TNS)

Whitmer issued the order on Wednesday, Nov. 6, the day funeral services and military honors for Traxler were to take place in Bay City.

“Congressman Traxler embodied everything that it means to be a Michigander. He loved his family, his constituents, and the state that he served,” Whitmer said in a statement. “Bob was an effective leader because he worked tirelessly to deliver results even when nobody was paying attention. Our state is stronger due to his service, and he will be dearly missed.” 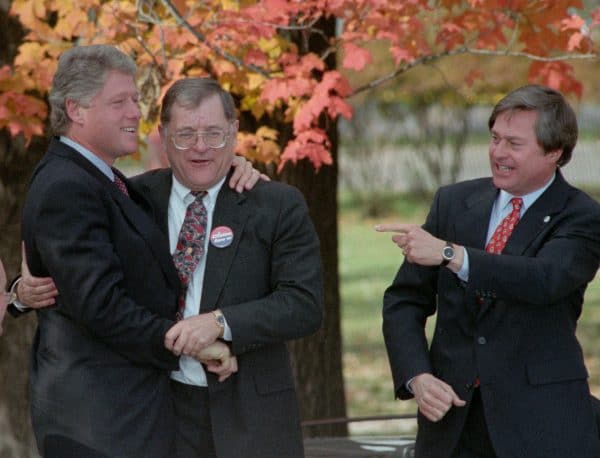 The state of Michigan will recognize Traxler’s “duty, honor and selfless service” by lowering flags to half-staff and Michigan residents, businesses, schools, local governments and other organizations are encouraged to do the same, the release states.

To lower flags to half-staff, flags should be hoisted first to the peak for an instant and then lowered to the half-staff position. The process is reversed before the flag is lowered for the day. Flags should be returned to full-staff on Wednesday, Nov. 13, the release states.