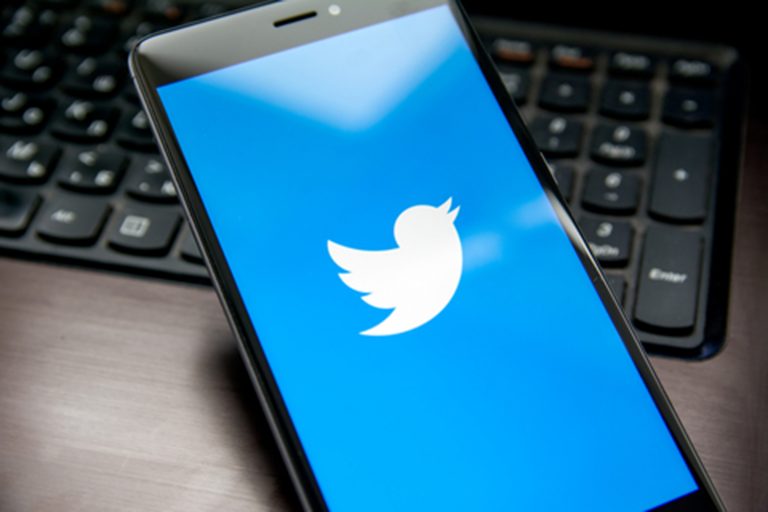 After being pressured to shut down terrorists’ online communications networks, Twitter has begun to suspend accounts linked to terrorist organizations like Hamas and Hezbollah.

After U.S. lawmakers scrutinized the massive micro-blogging platform for allowing accounts linked to the Iranian-backed Hezbollah and Palestinian group Hamas, both of which are labeled terrorist organizations by the State Department, Twitter found that the accounts violated the company’s Terms of Service, The Wall Street Journal reported.

“There is no place on Twitter for illegal terrorist organizations and violent extremist groups,” Twitter said Monday.

The move comes after Rep. Josh Gottheimer, who represents New Jersey’s 5th District, and three other representatives, Democrat Max Rose of New York and Republicans Tom Reed of New York and Brian Fitzpatrick of Pennsylvania, demanded Twitter kick the Islamist groups off its site by Nov. 1.

“There is simply no reason why the terrorist organizations Hamas and Hezbollah deserve access to Twitter’s user base and platform to promote themselves as they continue to sponsor violent, radical, hate-filled extremism,” they wrote.

In an attempt to remain politically impartial, Twitter allowed the accounts to remain on its social media site by distinguishing between Hamas’ and Hezbollah’s military and political wings, since members of Hamas and Hezbollah have been elected to the Palestinian Legislative Council and the Lebanese parliament, respectfully.

“Twitter is refusing to take adequate action to stop the spread of terror,” they wrote.

The representatives wrote their demand after, Carlos Monje Jr., Twitter’s director of public policy and philanthropy said that the groups’ politicians can use the site, but not members of their militaries.

“Individuals directly representing or promoting the political factions of these organizations may use Twitter in accordance with the Twitter rules,” Monje responded in a letter last month. “Accounts affiliated with the military wings, however, are permanently suspended. This is consistent with our long-standing approach towards groups designated on terror.”

Twitter has also banned other state-backed accounts, such as anti-democratic Chinese state-back accounts in mid-August.

The company banned 936 accounts that were a part of a 200,000-account campaign backed by the Chinese government to spread propaganda against the Hong Kong demonstrators.

“These accounts were deliberately and specifically attempting to sow political discord in Hong Kong, including undermining the legitimacy and political positions of the protest movement on the ground,” Twitter said in a blog post.

“Based on our intensive investigations, we have reliable evidence to support that this is a coordinated state-backed operation. Specifically, we identified large clusters of accounts behaving in a coordinated manner to amplify messages related to the Hong Kong protests.”